As you would expect of Hawaii, there are tons of beaches. If you are looking to surf, bodysurf, kitesurf, snorkel, jump off a rock or just relax, O’ahu has a beach for you. We will just show a few spots we got to know while on the island but obviously there would still be more to be discovered.

Let’s start with the surfing. Northshore has numerous world famous spots which during wintertime, when the swell peaks, are mostly the playground of professional surfers and locals. During the calmer summer months and in fall (we were there in September) some of these spots become surfable for the mortals, too. We tried only small number of those, mainly because we didn’t want to risk conflicts with local surfers and because we were not too keen on getting our bodies smashed on a shallow reef. Other than that, we enjoyed Waimea Beach Park a few times. A lovely place to hang out and dare a jump off the rock at the end of the beach. On the Southside of the island we surfed on Waikiki Beach (of course!) and Lighthouse, a fun spot right below Diamond Head volcano crater.

Here an example where we didn’t dare going in. Yokohama Beach on the island’s westcoast was firing that day and a few locals rocked that huge, fast and hollow right which was way out of our league. The steady offshore wind did the rest and let this summer day look like one of the Northshore’s winter breaks. Therefore, we just had some fun with the shorebreak and let the others do the surfing. Check this out! 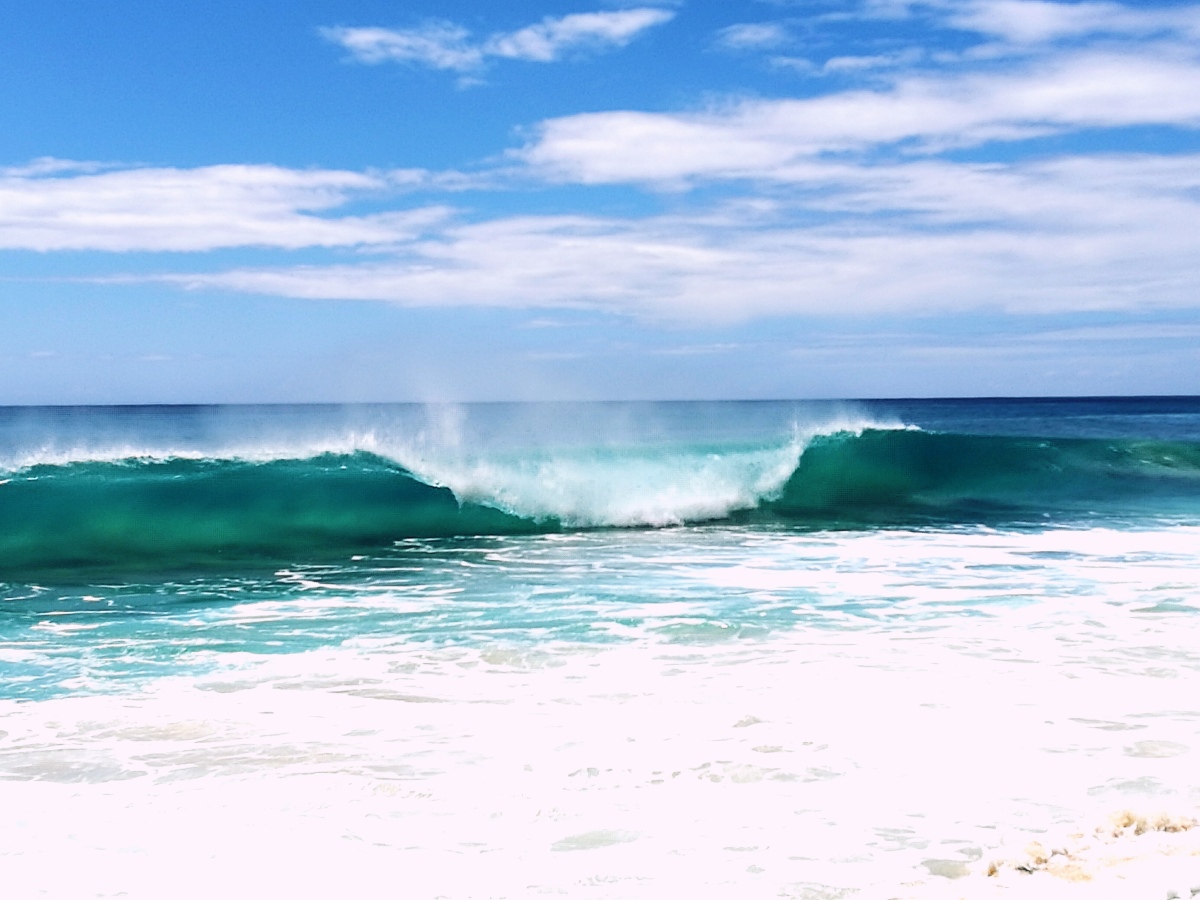 Maybe some of the island’s most beautiful beaches can be found in the south and southeast. One of them is Hanauma Bay State Park, a snorkeling paradise during the summer and a marine wildlife refugee in the winter. But there are others, many others. 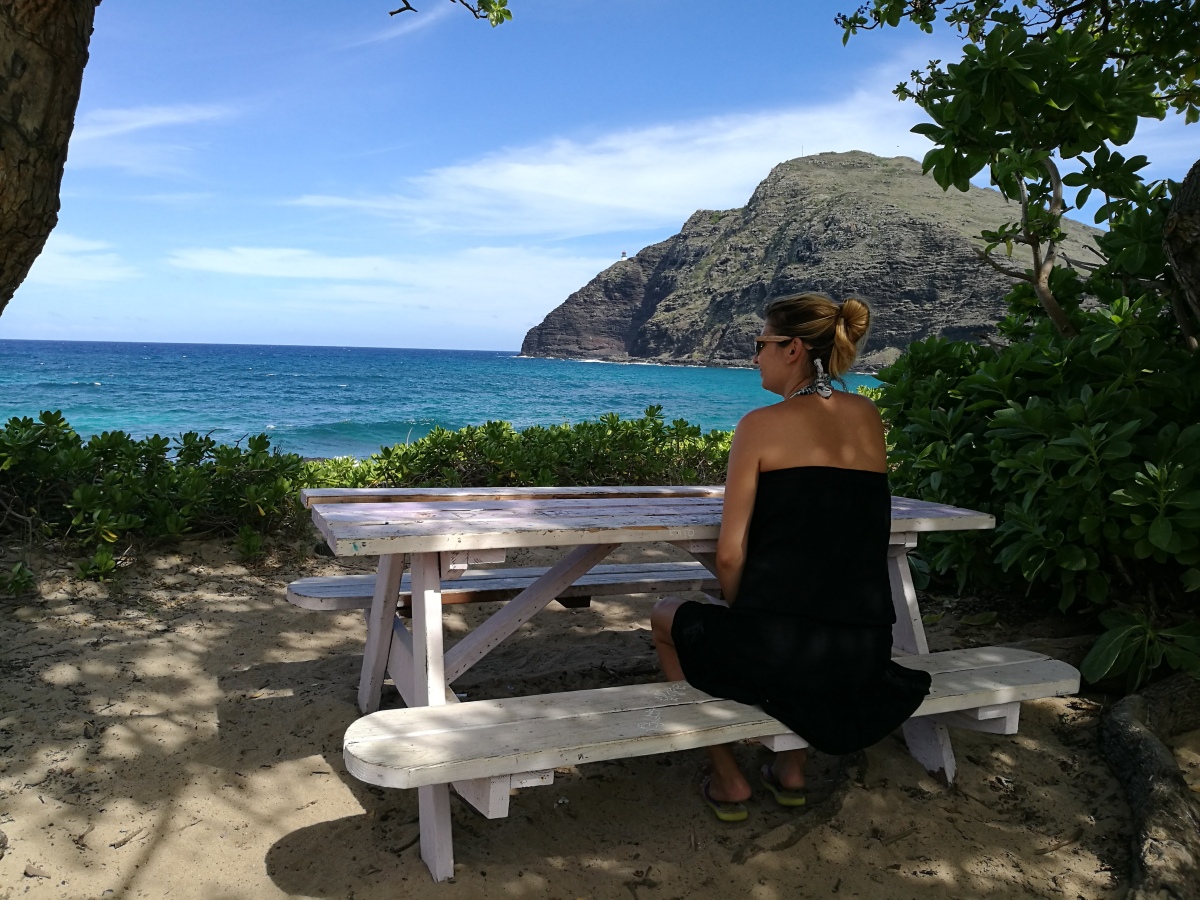 That would be it for O’ahu. A laidback month comes to an end and so does our travel companionship with Marco and Olesya. South America is a big place and interests diverge. We therefore decided to split up for the time being and hope that we can organize a reunion in some other place soon.

For Barbara and me, island hopping is up next. We will spend some time on Hawai’i (Big Island), Maui and Kauai. Stay tuned…