After four flights and a total of almost 24 hours travelling we arrived in Barranquilla in the north of Colombia. It was close to midnight when the taxidriver dropped us off in front of our hotel. In the morning we organized a bus transfer from Barranquilla to Santa Marta from where we would take a taxi to finally reach the beachtown Taganga. The two hour ride from Barranquilla to Santa Marta along extremely poor neighborhoods and tons of presumably Zika infested ponds of dirty water was tense. The drivers seem to think they are some kind of immortal daredevils and not seeing what comes after the curve is no impediment to an attempted takeover, nor is the fact that the old buses and trucks lack the acceleration for steep manoeuvers like that.

In the taxi from Santa Marta to Taganga, which only took about 15 minutes, we started to awake to an uncomfortable truth: Taganga is not the laidback beachtown of your dreams we were hoping for.

While it supposedly was kind of a backpacker-paradise a decade ago it nowadays seems to have given up on its own future. The dirty beach, the littered dirt roads and the unfriendly or plain rude locals did not make us feel welcome and our Colombia experience was not off to a good start. Initially, the idea was to spend two days in in this town from where we would then start our four day trekking tour to the Ciudad Perdida in the close by Tayrona National Park. After Barbara digged a bit deeper and discovered an overwhelming number of reviews saying that people got sick because of unclean drinking water and foodpoisining and considering the fact that it was the rainy season which naturally increases the mosquito problem, we decided to cancel the tour. At the same time I discovered that Taganga still was kind of attractive because of low price diving courses. Coincidentally, the husband of our B&B’s owner was a certified PADI dive instructor. I took the opportunity and decided to make my PADI Open Water Diver certification. That turned out to be a great experience. I have never dived before and Victor, my instructor, did a very good job introducing me to this new world. If you, against my advice, ever end up in Taganga, be sure to stay with Paula and Victor from Casa Mandala, they made an otherwise very unpleasant town bearable for the duration of the course. 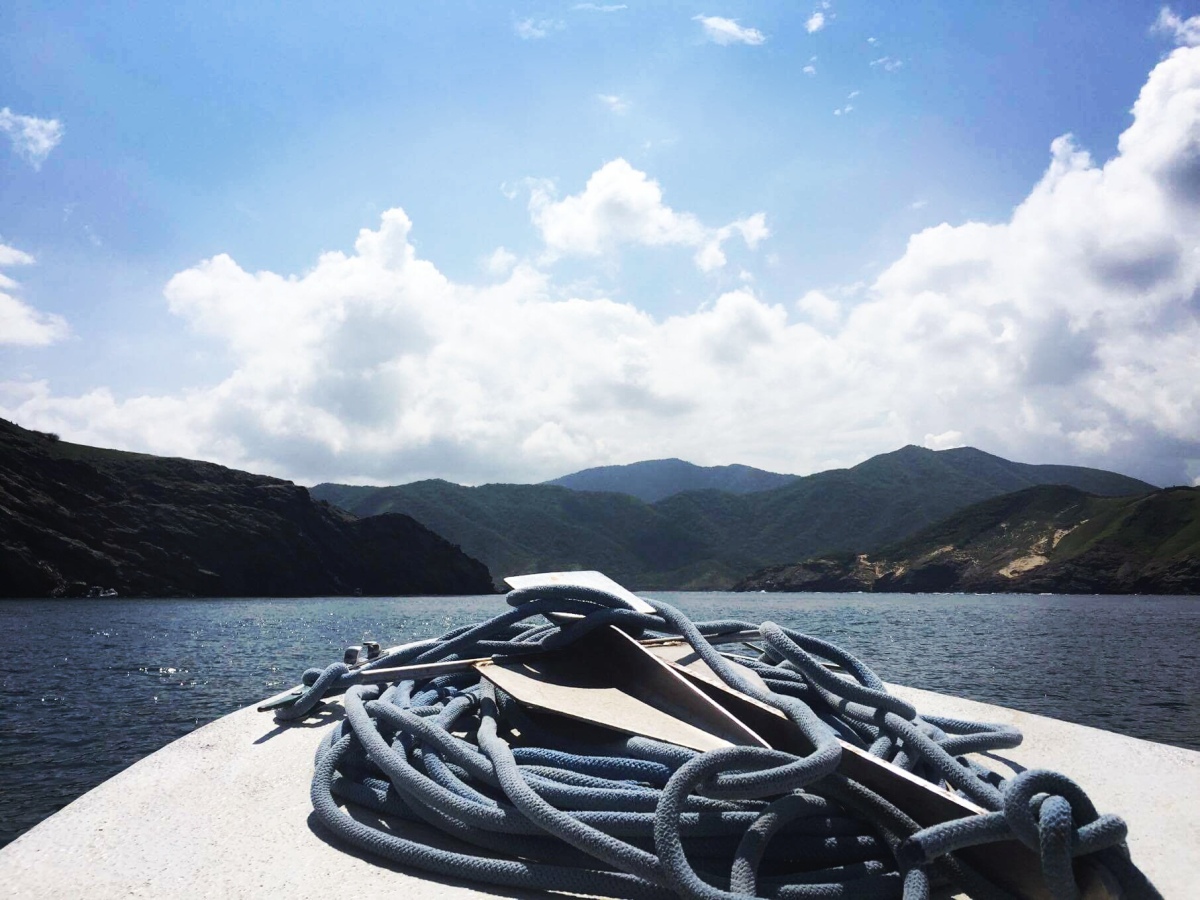 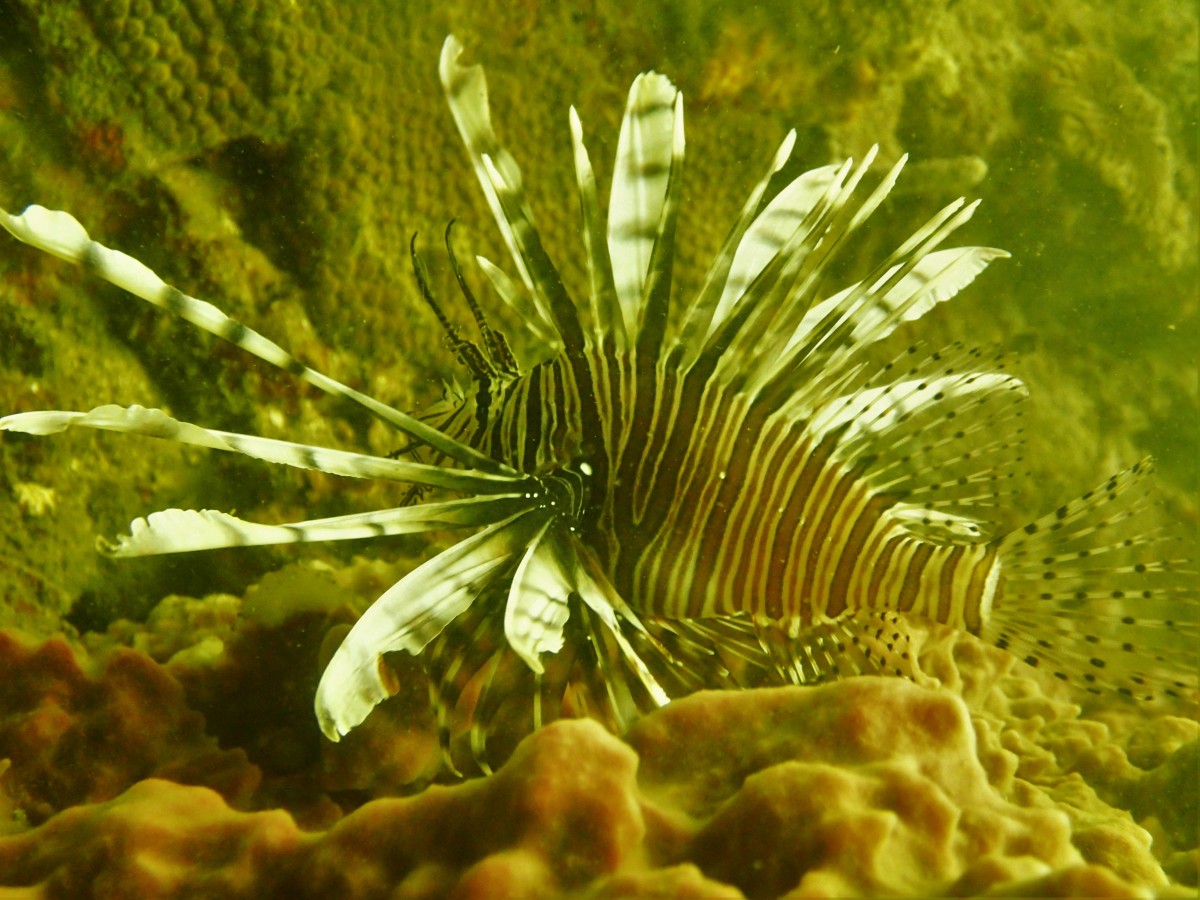 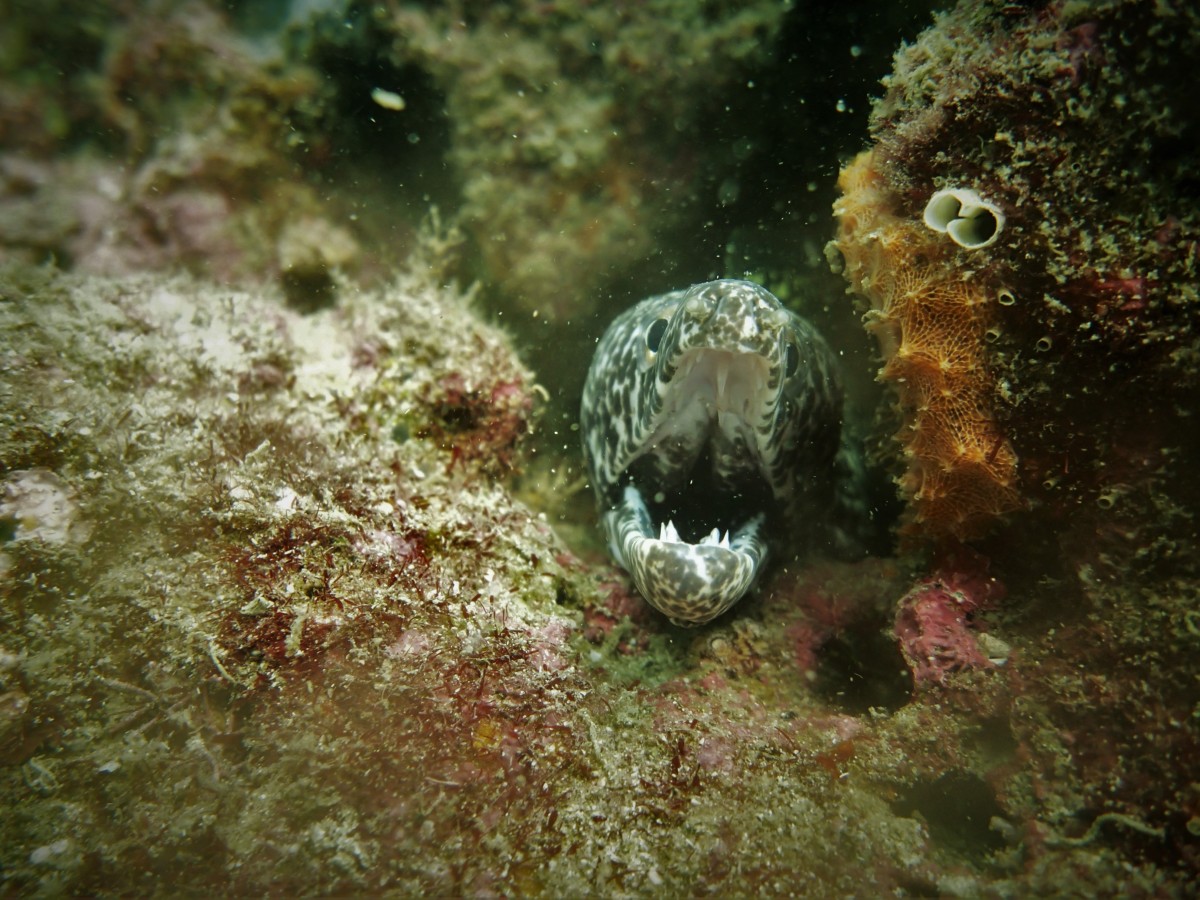 Barbara spent some time relaxing while I was out diving and in the evenings we enjoyed the only other thing Taganga still has to offer: dinner in a handful of excellent and cheap restaurants. These few good restaurants are almost exclusively owned by foreigners. Although we talked to some of them, we did not find out why exactly they would hold out in this sad place. I would tell you the names of the restaurants, but then again, don’t even bother going there.
Three days later I finished my certification and we eagerly made our way to Cartagena de Indias. It was a relief to see Taganga getting smaller in the mirror of the taxi to the bus terminal. Cartagena will be better for sure, right? The busride took around six instead of the estimated four hours and because the terminal is way outside the city, an additional one hour taxi ride through Cartagena’s banlieu was unavoidable. Getting through the gate of the historical city’s walls the mood started to lighten up for a moment, just for it to be shattered once again. I guess after several good experiences with Airbnb it was time for a bad one. The accommodation was not as expected, dirty and the exact opposite of what we needed after Taganga. At least the owners did not make a big fuzz about it and we left the place the same evening. The hostel el viajero on the other side of the street had three beds in a mixed dorm and we took them without thinking twice.

From that point on, things started to look up again and we started to get to know all the nice things Colombia is known for. We would stroll around the historical centre, enjoy some good food and watch the narrow streets busy with taxis, horse carriages, street vendors and tourists. We did an amusing walking tour for some background info on the city’s history and architecture and also explored the nearby Getsemani neighbourhood. 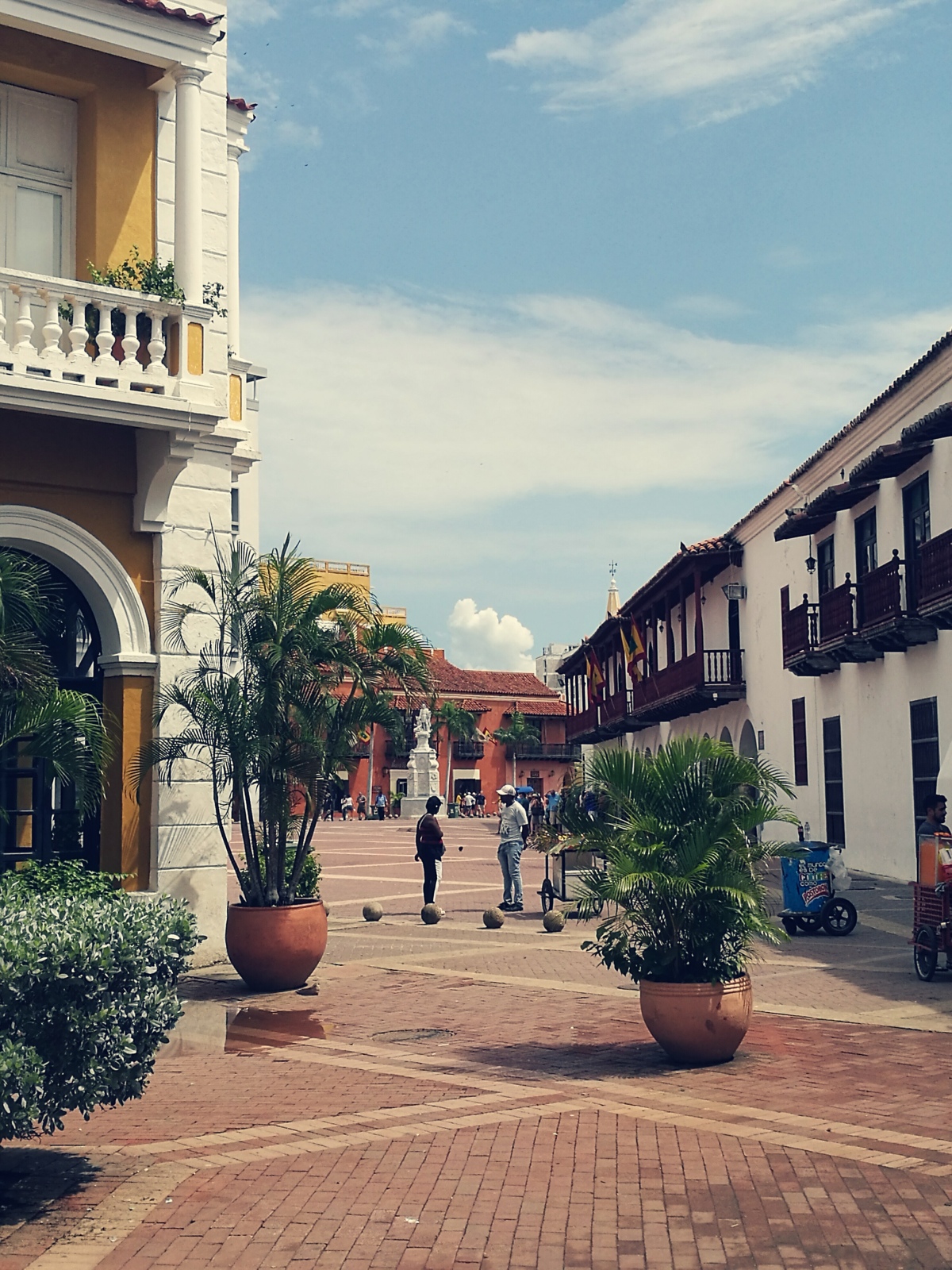 After a few days in Cartagena our next destination was Medellin. Always comparing land and air travel costs we quickly agreed that nothing could beat the $26 we paid for the airplane ticket with VivaColombia. That’s how we left the Carribean part of Colombia and got into the Paisa country. More on what that means in the next post.